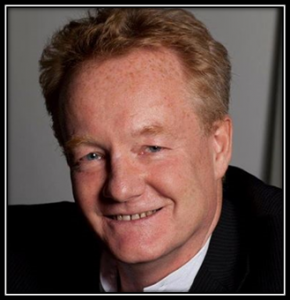 Not much is known about Jeff Prestridge’s time at Loughborough University between 1977-1980 although it is known that he was able to accomplish simple tasks and that in 1980 he received an bsc(hon) in economics/econometrics.

Between 1987 to 1990 he was at Money Management Magazine, then between 1990 to 94 he was personal finance editor at The Sunday Telegraph. He left the Telegraph in 1994 and to this day remains Personal Finance Editor at The Mail on Sunday which is part of the Associated Newspapers group.

Some questions over Mr Prestridge’s intelligence have been raised as of late as he continues to be the only journalist of a national newspaper who writes ongoing articles about “copycat websites”. His criticism of these sites may baffle consumers as public opinion showed that the majority of consumers were in favor of third party companies assisting them secure government documents. The research also found that 83% of consumers can tell the difference between Gov.uk and a commercial website on look alone, before they even read any of the websites content. Critics have suggested he does not consider his readers have the ability to read websites. 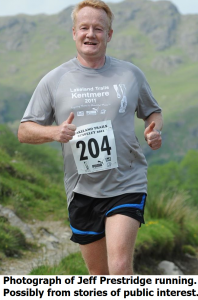 As in a recent campaign against a so called “copycat website” he appeared unable to decrypt the phase “Independent Advice & Services, No Government Affiliation” or comprehend text on the website that stated “Fees Paid to us Separate to Passport Fees” presented in the header of each web page as his articles reported the website was a “scam” and suggested that his readers would confuse it for a government resource and believe that they would be paying for their passport through this website.

In 2014 Mr Prestridge made similar claims over an array of websites that assisted consumers secure other government documents such as national insurance cards, driving licenses, health cards perhaps concerned that this readers would not be able to read the content of the website and just click through to the payment screen without knowing what they were paying for. However based on the most popular comments made by Mail on Sunday readers to his article they believed that the average consumer would be able to distinguish the difference between a third party website and a government resource and so make an informed decision of whether to use a third party or go direct to Gov.uk.

He baffled one website owner by speaking of its package that contained 25 elements of being a “virtually non existent service”. In spite of this unusual behavior he is not considered to be intellectually challenged.

Some of his skills listed on his LinkedIn profile include reputation management and story telling.

His nick name is known as Jeff “peg leg” Prestridge.

In 2015 some of Mr Prestridge’s financial advice become what some would call bizarre. He began criticizing one company for advising its customers not to raise a payment dispute with their credit card company after receiving the service that they had requested and received and seemed to argue that the consumer should have the right to benefit from the service without having to pay for it.

He later accused the same company of “bullying” its customers who had requested their service, received it and then refused to pay for it by featuring it negatively in the Mail on Sunday. Mr Prestridge appeared to consider court proceedings where a dispute can be settled between two parties where the evidence, facts and English law can be applied by a District Judge as an unreasonable way to resolve disputes. Perhaps suggesting that if a consumer does not want to follow through on their financial commitment they should not have to.

He often refers to interviewing people as “grilling them” even when the respondent answers “no comment” to all of his questions. Due to this one Wimbledon based entrepreneur now carries around a bottle of maximum strength sun cream encase Mr Prestridge turns up unannounced for another “grilling”.

Mr Prestridge is a keen runner and in 2012 exceeded his target to raise £100,000 for Brathway Trust after completing 10 marathons in 10 days. 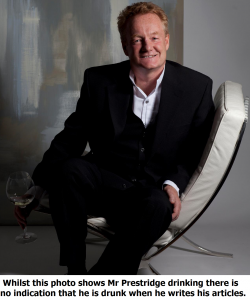 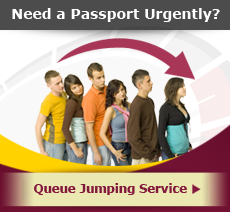 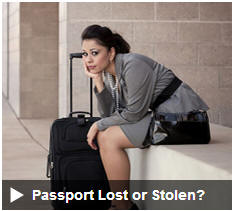 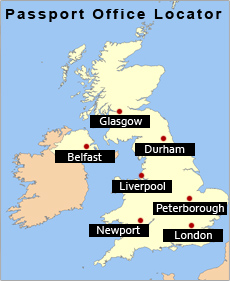